During the COVID-19 led school down, Das developed QR codes to impart online lessons to students in remote areas. Now, from classes 5 to 12 there is no book in this school. ariswami Das, a 48-year-old government school teacher is the only one from West Bengal to be selected for the National Teachers’ Award to be conferred by President of India Ram Nath Kovind on September 5 - Teachers’ Day. He will also get Sikha Ratna Award ( State Award for teacher ) on the same day.

This teacher is being awarded for not only being an educator for children in the remote flood-prone area in West Bengal’s Malda but also for being a guide for parents in the region who had to look for a new residence after the flood.

Hariswami Das, now headmaster of Shobharani High School of Malda joined the school in 2001 as an assistant teacher of life sciences. At that point, the school was facing low enrolment being in a region which is drowned by Ganga every year. When he joined, he claims, Ganga was 19 km away from this school, now due to erosion, Ganga is only two km away from ShobhaRani School.

This school is also now in danger for Ganga erosion Hariswami hopes to build another campus and the Government has assured him that a new campus will come up.

Due to the floods, families had to relocate and kids could not continue their education. Das reached out to every family and stood by them. He talked with the administration and shifts them to other places. He also convinced the parents to continue sending their kids to school and now the school has about 3000 students.

Mirza Gulam Mustafa,  father of a student enrolled in the school told news18.com, “Whatever the school has achieved today is because of sir (Das). He bought several initiatives and innovations to the schools and changed the entire academic system here. Our home is in Ganga erosion zone when somebody loses home to Ganga Sir stands by then.”

Rafia Alma Mirza, a class 6 student at the school said, “We are so happy for our teacher, we want his name to be renowned not only nationally but internationally. We will all celebrate, it’s a great day for us.”

During the COVID-19 led school down, Das developed QR codes to impart online lessons to students in remote areas. He said that getting books was difficult for students so he came the idea of QR codes. Now, from classes 5 to 12 there is no book in this school. The QR codes given to students allows them access to books as well as video-based learning materials.

Speaking to News18 Hariswami Das says “ This is a lifetime achievement for me, I just can’t imagine that I will be getting this award from the President of India. All my students whose homes have sunk in Ganga, they are my inspiration, I will work harder so that better students come out of our school and there are zero dropouts." 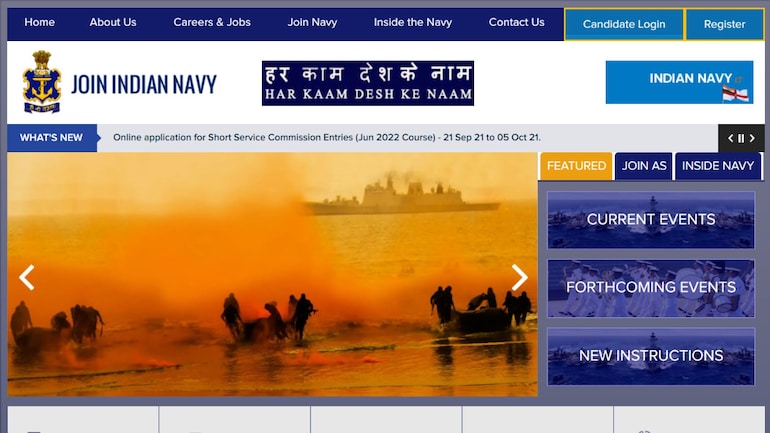 Indian Navy SSC Officer 2021: Here's how candidates can apply for the Indian Navy...

Ollie Pope, who scored a crafty 81 on his comeback Test on Friday said that it would... 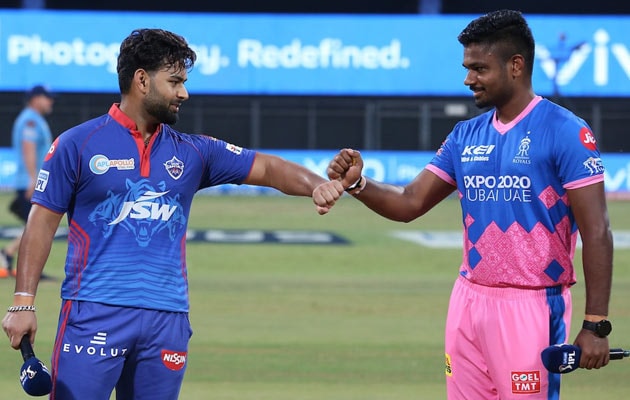 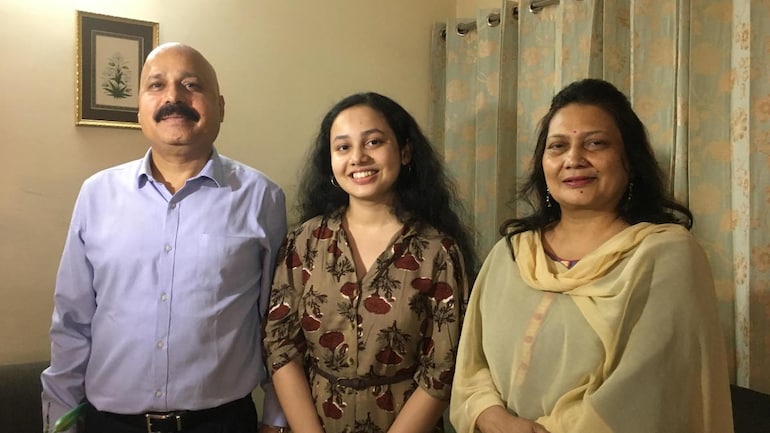